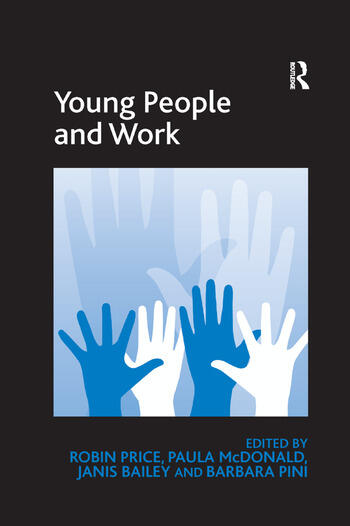 This edited book brings together empirical studies of young people in paid employment from a variety of disciplinary perspectives and in different national settings. In the context of increasing youth labour market participation rates and debates about the value of early employment, it draws on multi-level analyses to reflect the complexity of the field. Each of the three sections of the book explores a key aspect of young people's employment: their experience of work, intersections between work and education, and the impact of other actors and institutions. The book contributes to broadening and strengthening knowledge about the opportunities and constraints that young people face during their formative experiences in the labour market. This book will be required reading for all those working in the fields of sociology, employment relations and education