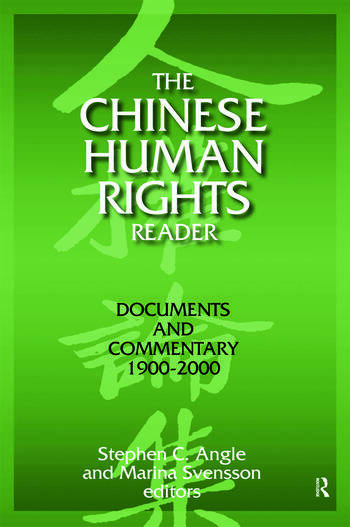 Representative selections from China's twentieth-century human rights discourse, rendered into fluid and non-technical English. The documents are arranged chronologically, and each is preceded by a brief introduction dealing with the author and the immediate context. The book also includes a glossary in which translations of key terms are linked to their Chinese equivalents.

In contrast to the many military, diplomatic, and historical works on the Korean War, this book takes a cultural approach that emphasizes the human dimension of the war and especially features Korean voices. It includes chapters on Korean art on the war, translations into English of poetry by Korean soldiers, and American soldier poetry on the war. There is a photographic essay by combat journalist and Pulitzer Prize-winning photographer Max Desfor. Other chapters analyze songs on the Korean War -- Korean, American, and Chinese; Korean films on the war; and Korean War POWs and their contested memories.