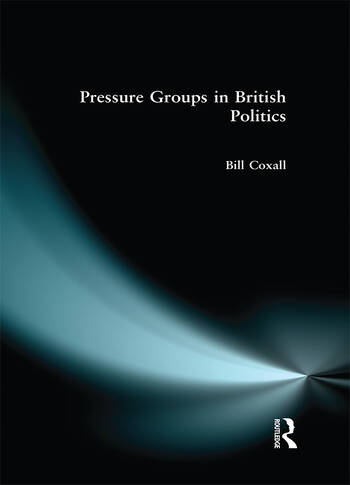 Pressure groups are an important influence on modern politics, with people feeling strongly about single issues, willing to protest, lobby and petition for their cause.