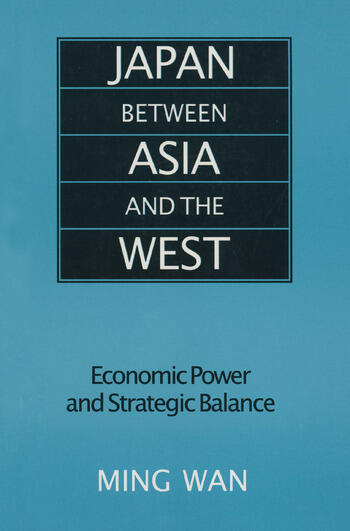 Japan seeks economic competitiveness vis-a-vis the West and economic dominance in Asia, but it mainly competes through cooperative use of economic resources, which facilitates realization of the goals of partner nations. This book studies Japan's balance between the United States and East Asia by focusing on the use of economic power - defense spending, consumption, and investment - to advance Japan's political and strategic as well as economic interests. It also investigates Japan's direct use of economic resources, namely, aid and sanctions, and by extension, discusses Japan's relations with the International Monetary Fund, the World Bank, and the Asian Development Bank.

The drama of China's struggle to modernize unfolds against the backdrop of a proud and enduring history in the new and completely revised edition of this classic text. Spanning the years of the Opium War to twenty-first century China, the book covers the great episodes that highlight that journey: the breakdown of Imperial China in the face of relentless Western and Japanese encroachments; the rise of the new Chinese republic; the decades-long struggles between the ideologies and armies of Chiang Kai-shek and Mao Zedong; China's bitter and costly war with Japan; the years of the People's Republic punctuated by the Great Leap Forward, the Cultural Revolution, and Tiananmen; up to the rise of the Fourth Generation leadership and the tenure of Jiang Zemin - with special emphasis on China's role in the Gulf wars, North Korea, and the war on terrorism. As China continues to develop as a political and economic superpower, this book will help students understand how the nation reached new heights from the depths in which it found itself during the nineteenth century.