How to Publish in Biomedicine
500 Tips for Success, Third Edition 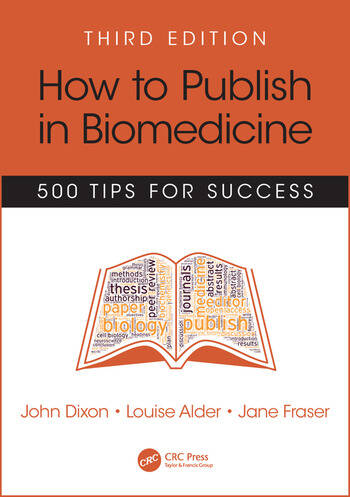 How to Publish in Biomedicine: 500 Tips for Success, Third Edition

Getting published is crucial for success in biomedicine. Whether you are a beginner or an experienced writer, you will find this book has fresh, practical tips on everyday issues. Based on the authors’ successful training courses and extensive experience of healthcare communications, this book will answer your questions and help you to avoid the most frequent problems and pitfalls. The book is designed to be very practical, and to be used when you are actually writing. It does not need to be read straight through from beginning to end before you get started. Instead, just dip into any chapter and you will find a range of tips relevant to the material you are working on right now.

The publishing process in science

- Louise Alder BSc (Hons), CMPP, GCP is Director and Trainer-in-Chief of JF Training, having taken over ownership and management of the former Jane Fraser Associates in 2013. Louise moved into scientific publishing through her work at the Royal Pharmaceutical Society of Great Britain and as an editor at a leading pharmaceutical journal. She has worked as a specialist writer in medical communications for over 20 years, and held Scientific and Medical Director roles at Ogilvy Healthworld and 7.4 Ltd before setting up her own consultancy in 2007. An experienced trainer, Louise previously lectured in medical communications (PGCert) at the University of Worcester (UK), teaching writing and publications skills to postgraduate and doctoral students. She holds the Certified Medical Publications Professional (CMPP) qualification from the International Society for Medical Publication Professionals (ISMPP) and has facilitated workshops on achieving publications success. Louise runs training sessions on scientific publishing and writing skills for healthcare professionals as well as pharmaceutical companies, medical communications agencies and contract research organisations.

John Dixon - John qualified in medicine having studied at Oxford University and Guy's Hospital, London. Initially he trained as a surgeon, gaining experience in accident and emergency medicine, orthopaedic, thoracic, general and ENT surgery, and became a Fellow of the Royal College of Surgeons of England (otolaryngology) and Edinburgh (general surgery). He then became a GP and Member of the Royal College of General Practitioners having had experience in paediatrics, neonatology and obstetrics and gynaecology. Since 2003, John has completed an MBA at Warwick University Business School whilst working as a Primary Care Trust project manager. He then spent five years as Director of Medical Communications in a UK Medical Communications Agency, becoming a freelance consultant in healthcare communications in 2013. Throughout his career John has enjoyed teaching, and the peer-reviewed academic literature has been central to his work. His consulting and training interests include supporting scientific writers to ensure bioscience communications are accurate, understandable and use appropriate language; and helping scientists make the most of their research through good scientific writing, best publication practice and effective scientific presentations. Having been an Associate Trainer of Jane Fraser Associates, John has continued to provide specialised training to universities and research institutes across Europe.

Jane Fraser - Jane founded Jane Fraser Associates in 1991, offering courses on writing and editing skills for publishers, communications agencies, pharmaceutical companies and universities. In 2014 ownership of the Jane Fraser Associates brand passed to Louise Alder, with Jane remaining on board as a consultant. Jane worked as Editorial Director of two international medical communications companies and was for many years a freelance scientific writer. She continues to train PhD students and postdocs at the University of Oxford, where she enjoys helping scientists from many different countries to write more effectively and get their papers published. Jane is the author of four books: 'Presenting in Biomedicine: 500 Tips for Success', (with Richard Cave; 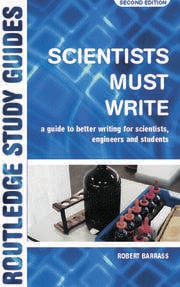 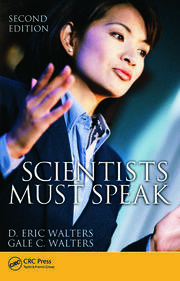 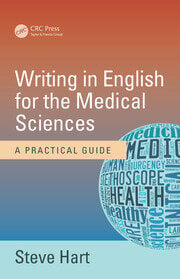 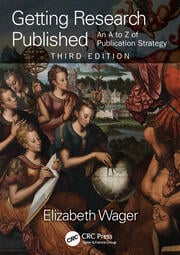 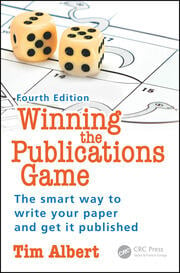