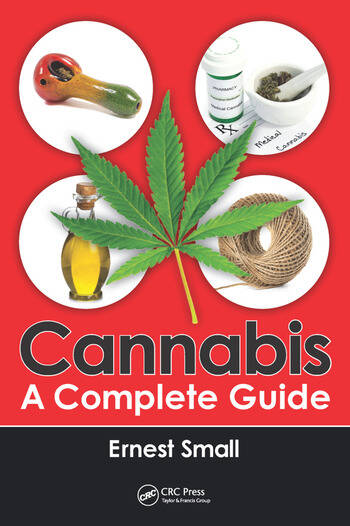 Cannabis sativa is best known as the source of marijuana, the world’s most widely consumed illicit recreational drug. However, the plant is also extremely useful as a source of stem fiber, edible seed oil, and medicinal compounds, all of which are undergoing extremely promising research, technological applications, and business investment. Indeed, despite its capacity for harm as a recreational drug, cannabis has phenomenal potential for providing new products to benefit society and for generating extensive employment and huge profits. Misguided policies, until recently, have prevented legitimate research on the beneficial properties of cannabis, but there is now an explosion of societal, scientific, and political support to reappraise and remove some of the barriers to usage. Unfortunately, there is also a corresponding dearth of objective analysis. Towards redressing the limitation of information, Cannabis: A Complete Guide is a comprehensive reference summarizing botanical, business, chemical, ecological, genetic, historical, horticultural, legal, and medical considerations that are critical for the wise advancement and management of cannabis in its various forms.

This book documents both the risks and benefits of what is indisputably one of the world’s most important species. The conflicting claims for medicinal virtues and toxicological vices are examined, based mainly on the most recent authoritative scientific reviews. The attempt is made consistently to reflect majority scientific opinion, although many aspects of cannabis are controversial. Aside from the relevance to specialists, the general public should find the presentation attractive because of the huge interest today in marijuana. Unfortunately, society has become so specialized and compartmentalized that most people have limited appreciation of the importance of science to their lives, except when a topic like marijuana becomes sensationalized. This review of cannabis can serve as a vehicle for public education in the realm of science and technology. Indeed, towards the goal of disseminating the important information in this book to a wide audience, the presentation is user-friendly, concise, and well-illustrated in the hope that non-specialists will find the topics both informative and entertaining.

Sex expression
What is "sex" in flowering plants?
Maleness and femaleness in Cannabis in comparison to other flowering plants
Differences between male and female cannabis plants
Male plants and their flowers
Pollen dispersal
Female plants and the pollination of their flowers
Remarkable development of unpollinated female flowersMonoecious ("hermaphroditic") kinds of Cannabis sativa
Cross-fertilization and self-fertilization
Genetic determination of sex
Sex-associated DNA markers
Environmental determination of sex
Modification of sex by hormonal treatment
Reduction and elimination of males for human purposes
Culling of most male plants when seeds are produced for industrial hemp
Culling of all male plants for purpose of producing marijuana
Selection of female-predominant monoecious strains
Generation of seeds producing "all-female" plants
Use of environment and/or hormones by marijuana growers to increase females
Cloning of female plants
Summary of the demise of male cannabis under domestication
Curiosities of science, technology and human behavior

Dr. Ernest Small received a doctorate in plant evolution from the University of California at Los Angeles in 1969, and has since been employed with the Research Branch of Agriculture and Agri-Food Canada, where he presently holds the status of Principal Research Scientist. He is the author of 14 previous books, six of which received or were nominated for major awards. He has also authored over 350 scientific publications on plants. Dr. Small’s career has included dozens of appearances as an expert botanical witness in court cases, acting as an adviser to national governments, presenting numerous invited university and professional association lectures, supervising post-graduate students at various universities, participating in international societies and committees, journal editing and media interviews. He has been an adjunct professor at several universities, and currently has this status at Ryerson University in Toronto. Dr. Small is widely known for his work on hemp and marijuana, which has included development of a standard strain that has been the basis of all licensed medicinal marijuana in Canada for more than a decade, supplying over 100,000 patients. Dr. Small published two previous books and more than 40 research papers on Cannabis. He has received several professional honors, including: election as a Fellow of the Linnean Society of London; the G.M. Cooley Prize of the American Association of Plant Taxonomists for work on the marijuana plant; the Agcellence Award for distinguished contributions to agriculture; the Queen Elizabeth Diamond Jubilee medal for contributions to science; the George Lawson Medal, the most prestigious award of the Canadian Botanical Association, for lifetime contributions to botany; and the Lane Anderson Award, a $10,000.00 prize for science popularization, received for "Top 100 Food Plants." His most recent books, "Top 100 Exotic Food Plants," and "North American Cornucopia: top 100 indigenous food plants," were finalists for the Botanical and Horticultural Libraries’ award.

If one is looking for a recent and comprehensive volume on cannabis, this is it! From general knowledge to the arcane, this near-exhaustive CRC Press volume covers the natural and anthropological history, biochemistry, taxonomy, biology, and uses of cannabis. The chapter entitled "The Commercial Marijuana Revolution" provides a brief and informative history and analysis of legalized/commercial marijuana in the US. This well-annotated, science-based volume considers both hemp and marijuana, as well as their near relatives. The volume is documented and illustrated well; it contains color photos, high quality illustrations, and diagrams. A touch of humor is added to the subject, with references to the "hemp car" and depictions of pot growers from the 1970s through the present era. The chapters "Medical Marijuana: Theory and Practice" and "Medical Marijuana: Production" are useful and informative for those interested in the actual science of this topic, as well as discussions pertaining to the history of cannabis use and the potential for treating multiple medical and psychological conditions.

Summing Up: Recommended. Lower-division undergraduates and above; faculty and professionals.

In addition to the potential interest of scientific, scholarly and administrative specialists, the general public ought to find Small’s new book worthy of detailed reference because of the vast and still growing concern today in Cannabis. In sum and without reservation, I would recommend that readers with an inquisitive and intellectual passion for having a vast amount of information about one of the world’s most useful and yet most notorious groups of plants obtain Ernest Small’s latest and by far his most comprehensive Cannabis publication. 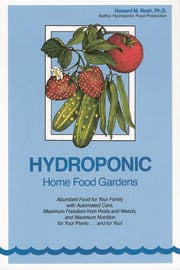 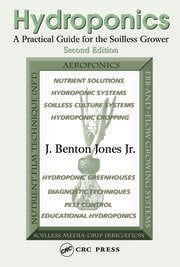 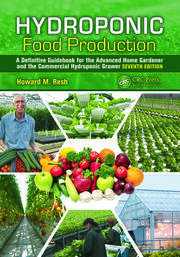 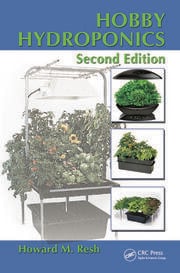 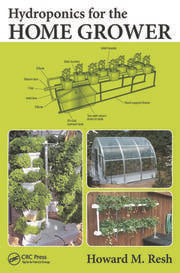